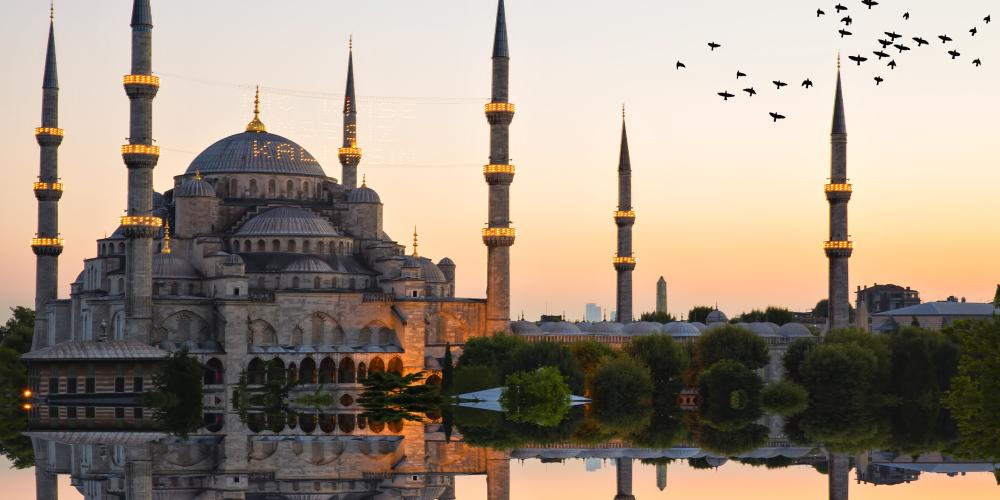 Today Muslim activities capture headlines, many times for the wrong reasons. Muslims emigrate from their original lands to many parts of the world and thus find themselves sharing neighborhoods with people of other faiths, including Seventh-day Adventists. Both multicultural and multiethnic communities are a result. There are also people of other faiths found in Muslim lands. We live in a globalized society in which humans share resources and expertise with others. This context suggests the importance of people interacting and getting to know one another.

Muslims are those who believe they should submit to God. Their religion is Islam. The Muslim Holy Book is called Qur’an and their house of worship is known as the mosque. Muslims pray five times a day at designated times. Islam emerged from the Arabian Peninsula in the seventh century when a man named Muhammad, the son of Abdallah, said that God sent him to restore belief in one God and to warn mankind of the impending Day of Judgment. In a few years Islam metamorphosed into a religio-political power with a set of elaborate religious and civil laws. Today Muslims are found all over the world in every sphere of life so long as it is not contradictory to their faith. You will find beautiful mosques in many shapes, but always with the inscription, "There is none to be worshipped but Allah, and Muhammad is his messenger."

Islam is the religion and the way of life for almost one-fourth of the world’s population or about 1.7 billion people. Its adherents, called Muslims, believe Islam is God’s final message to humankind, a reconfirmation and perfection of the messages that God has revealed through earlier prophets.

What do Muslims believe?

The central Muslim belief is that there is only one God, who is unique, incomparable, eternal, absolute and without peer or associate. He cannot be perceived in this world but through His works. Other important tenets of Islam are that God is the Creator of all that exists; His will is supreme; He sent messengers to humankind including many of the Biblical prophets--such as Adam, Abraham, Moses, David, Solomon, Isa (aka, Jesus); Muhammad is the last of this line of prophets; that the Qur’an is the very Word of God; that angels, immortal creatures, exist, as does Satan; that humans are responsible to God for their actions and on Judgment Day, an all-knowing and merciful God will judge all mortals according to their deeds in this life.

For further information about Muslim beliefs and practices proceed to the following pages:

The Beliefs of Islam

The Practices of Islam

The Beliefs of Islam